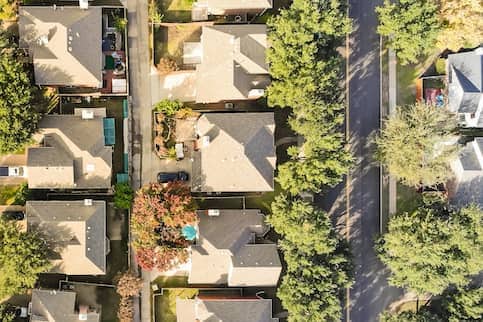 How Mortgage Rates Are Determined: A Guide

Mortgage rates are determined by a combination of market factors such as overall economic health and personal factors such as your credit score, how you occupy your home and the size of your loan compared to the value of the property you’re purchasing.

While that’s the long and the short of it, we’ll jump into the details in the rest of this post so that you can be fully confident in your knowledge of mortgage rates and what you can do to get a favorable one.

Before any personal factors are considered, mortgage rates are affected by a variety of factors in the financial markets. These include bond market impacts, with an assist from the Federal Reserve, as well as the ways the overall economy plays into this.

We don’t tend to think of it this way because home is so personal for everyone, but at the end of the day, mortgages are just a big financial instrument. Like a lot of finance products, mortgages can be traded among investors. The particular mechanism for trading home loans is the mortgage bond.

Also called mortgage-backed securities (MBS), mortgage bonds are collections of loans with similar characteristics such as down payment amount, credit score and the original investor in the loan (i.e. Fannie Mae or Freddie Mac or a government investor like the FHA or VA).

Based on your personal characteristics, you get bucketed into an MBS. Investors who are choosing bonds make decisions about which bonds to buy based on their risk tolerance and desire for a certain rate of return.

If you fall into a category with better financial characteristics, you’re more likely to be able to make your payment than someone who has a riskier profile. The trade-off is that the interest rate (and thus the rate of investor return) is lower for you than it would be for the other borrower.

However, it goes beyond personal factors. One of the key things to understand is that the bond market in general is considered to be a safer place to put your money than the stock market. Although the stock market may offer a higher rate of return, it’s subject to a lot more volatility and could suffer more in a downturn. Bonds offer a guaranteed yield.

One of the core missions of the Federal Reserve is to maintain a stable rate of inflation. Their primary tool for doing this is something called the federal funds rate. The federal funds rate (or Fed funds rate) is the rate at which banks borrow money from each other overnight.

By controlling the amount of money banks borrow from each other, it helps the Fed effectively control the money supply. If short-term interest rates are low, money is cheaper to borrow, which has the effect of increasing the overall money supply in the market and pushing prices up. On the other hand, if interest rates are higher, less money is available, and prices go down.

The Federal Reserve has been keeping short-term interest rates at or near 0% most recently in response to COVID-19. This has the effect of keeping mortgage interest rates lower.

Typically, when the federal funds rate is low, that would have the effect of pushing inflation up over time. However, so far that hasn’t been the case. Inflation has fallen short of the Fed’s 2% annual goal for the last several years now, but was spiking at the end of 2021 at 6.2% in October.

The Fed would actually like to see prices go up a little bit each year because it stimulates the economy by pushing people to buy now rather than wait, especially if they think prices might rise in the future.

Both the Federal Reserve and the overall markets are reacting to the ups and downs of the economy as a whole. Here are a few examples.

Generally, if people believe we’re in prosperous times, they’ll move their money into stocks and away from bonds for the chance at a higher return. Mortgage rates end up moving up. If investors believe we’re looking at a downturn in the future, money gets moved back into bonds and mortgage rates go down.

Inflation also plays a role. When inflation is higher, people are more incentivized to invest in stocks. The reasoning is that the guaranteed rate of return on bonds gets eaten into as inflation rises.

If a bond pays you back 5% and the money supply is increasing at a rate of 3% per year, you’re only getting an effective 2% return. It’s worth noting that, if you already have a fixed-rate mortgage, your payment won’t change based on inflation.

Finally, unemployment plays a part. If more people are unemployed than the Fed would like to see, they tend to lower interest rates to stimulate borrowing, which in turn may be used to help grow a workforce.

Congratulations! Based on the information you have provided, you are eligible to continue your home loan process online with Rocket Mortgage.

If a sign-in page does not automatically pop up in a new tab, click here

There are several factors unique to you and your situation that affect your mortgage rate. Among them are your credit score, the down payment or equity amount you bring into the transaction and how you plan to occupy the home. Finally, what you’re looking to accomplish also has an effect on your interest rate.

Lending and investing in mortgages is all about making sure you get an appropriate rate of return for the level of risk being taken to fund a loan. One of the biggest indications of risk is a client’s credit score.

If everything else is held equal, the higher your credit score, the longer the history you likely have of being able to make payments on time. If an investor sees this, they’ll know you’re less likely to default. Therefore, you get a lower rate than someone who’s credit score might not be as good.

It’s important to note that although there are three credit bureaus, the score that counts is the lowest median score of all clients on a loan. If you had a median score of 640 and your spouse had a 620 median credit score, 620 would count.

How Your Down Payment Affects Mortgage Rates

Your down payment or the amount of the existing equity you have in a refinance has a major effect on the interest rate you can get as well. The higher your down payment, the less a lender has to give you to fund the transaction, which in turn brings down the risk associated with the transaction.

Another factor that really plays into your mortgage rate is how you plan to occupy the property. Is it a primary home, second or vacation home, or an investment property?

You get the lowest rate on a primary property, while rates may be slightly higher for a vacation home and slightly higher again for an investment property. This again goes back to risk.

If you get into financial trouble, you’re going to make the payment on your primary property before you would make one on your second home. Similarly, you may make the payments on your vacation home before you make it on a rental property that you don’t live in and have an attachment to beyond collecting rent.

If you’re looking to convert your home equity into cash, you’ll get a slightly higher rate than if you were buying a home or doing a refinance solely to lower your interest rate or change your term. This is because you’re taking on a higher balance than what you had going into the transaction, which entails more risk for lenders and mortgage investors.

Again, What Are Mortgage Rates Based On?

On the market side, the biggest direct influence is from the bond market which is where the MBS that provide the funding for residential mortgages are traded. In turn, this market is impacted by the moves of the Federal Reserve which is moved to act based on indicators in the economy overall.

Beyond movement in the market, personal financial situations play a big role. The relative levels of risk associated with mortgage-backed securities are based on factors including a person’s credit score, their down payment or level of the existing equity, how they plan to occupy the property and their purpose in getting the mortgage.

Now that you have a better understanding of how mortgage rates are set, perhaps you’ll be more prepared and know what you can do in order to get a better rate. If you’re ready to apply, you can get started online!

Congratulations! Based on the information you have provided, you are eligible to continue your home loan process online with Rocket Mortgage.

If a sign-in page does not automatically pop up in a new tab, click here 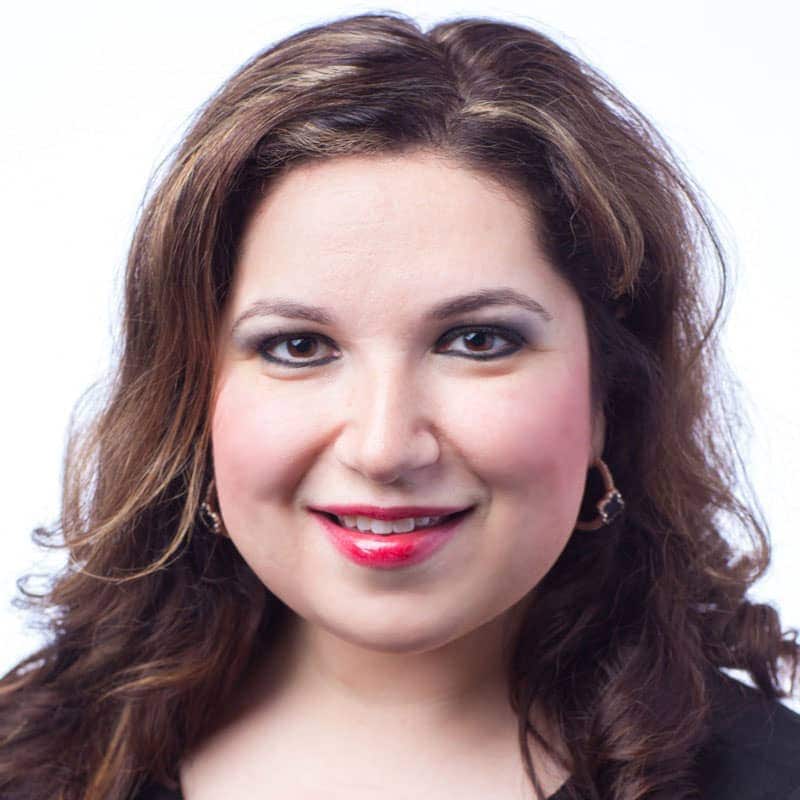 Victoria Araj is a Section Editor for Rocket Mortgage and held roles in mortgage banking, public relations and more in her 15+ years with the company. She holds a bachelor’s degree in journalism with an emphasis in political science from Michigan State University, and a master’s degree in public administration from the University of Michigan.